The store will not work correctly in the case when cookies are disabled.

Proudly Made in Hong Kong

Every day, we bring together time-honoured traditions and a spirit of innovation to share an authentic taste of Hong Kong. Since its founding in 1938, Kee Wah Bakery has been a family business. From our humble beginnings as a neighbourhood grocery store on Shanghai Street in Yau Ma Tei, to the global enterprise that we are today, we have remained committed to quality and devoted to our craft. As we continue to create new products and experiences for our customers, we hold our heritage close to our hearts and uphold the traditions that have defined Kee Wah for generations.

Our History Our Craftsmanship Our Responsibility

Kee Wah’s history is a story of family, resourcefulness and vision. Our milestones showcase Hong Kong’s triumphs and capture the resilience of its people. 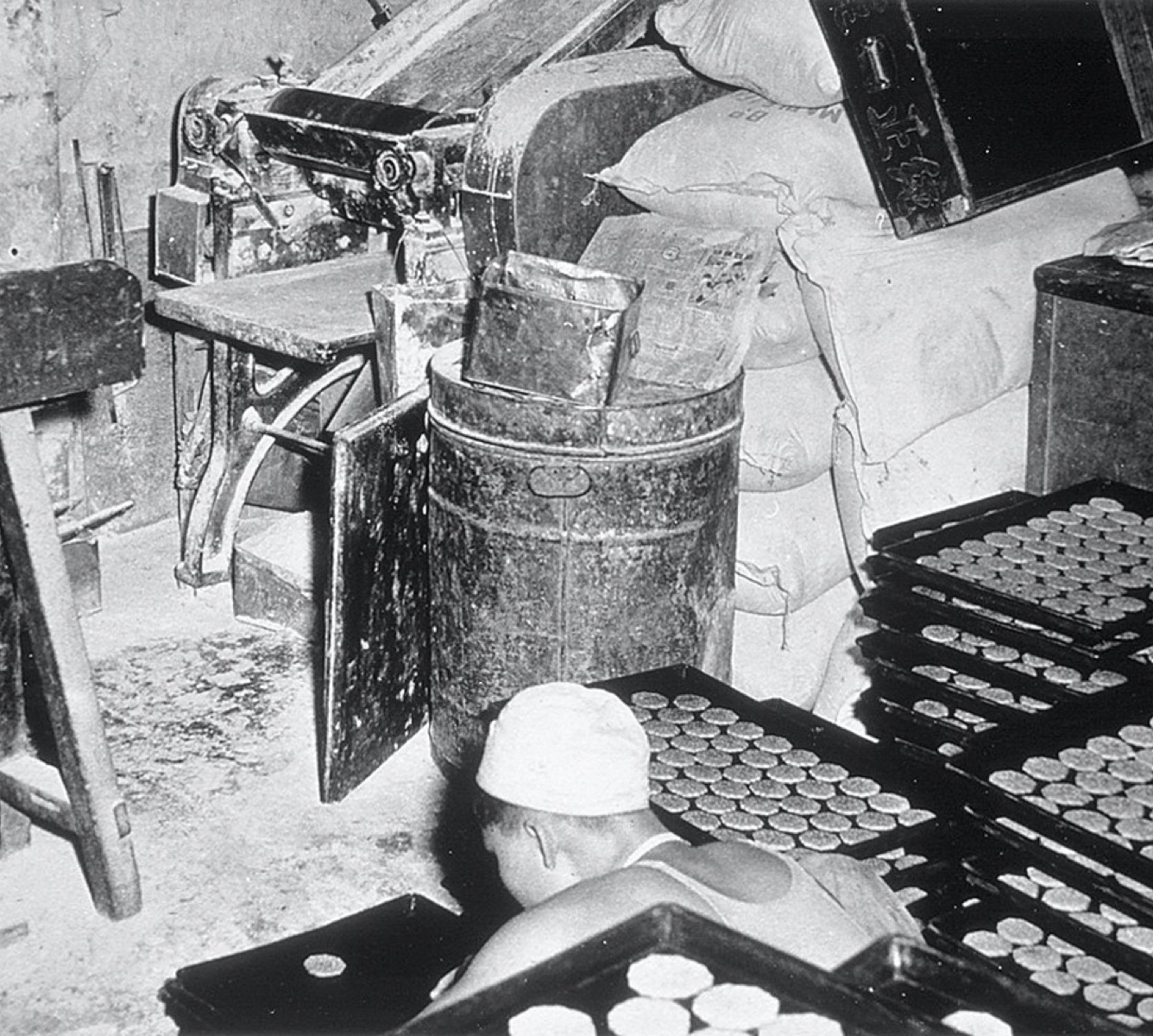 During the Japanese invasion of Hong Kong, many were forced into hiding and had to make do with limited supplies. Mr. Wong and his staff improvised to survive. Fashioning an oven out of an old barrel, they made white sugar cakes and almond biscuits with the few ingredients they had, then sold these to their neighbours. These treats became a symbol of hope in a time of fear and were loved by the people. By the time the war had ended, Mr. Wong’s pastries had become legendary. Kee Wah was able to open its first factory, with 10 staff, on Shanghai Street. The new bakery added mooncakes and Chinese bridal cakes to its offerings. Business boomed over the next couple of years, and in 1950, Kee Wah replaced its trusted old delivery tricycle with a truck—so even more customers could share the delicious pastries. As its reach grew, so did its presence and in 1962, Kee Wah established its second store on Pei Ho Street in Sham Shui Po. 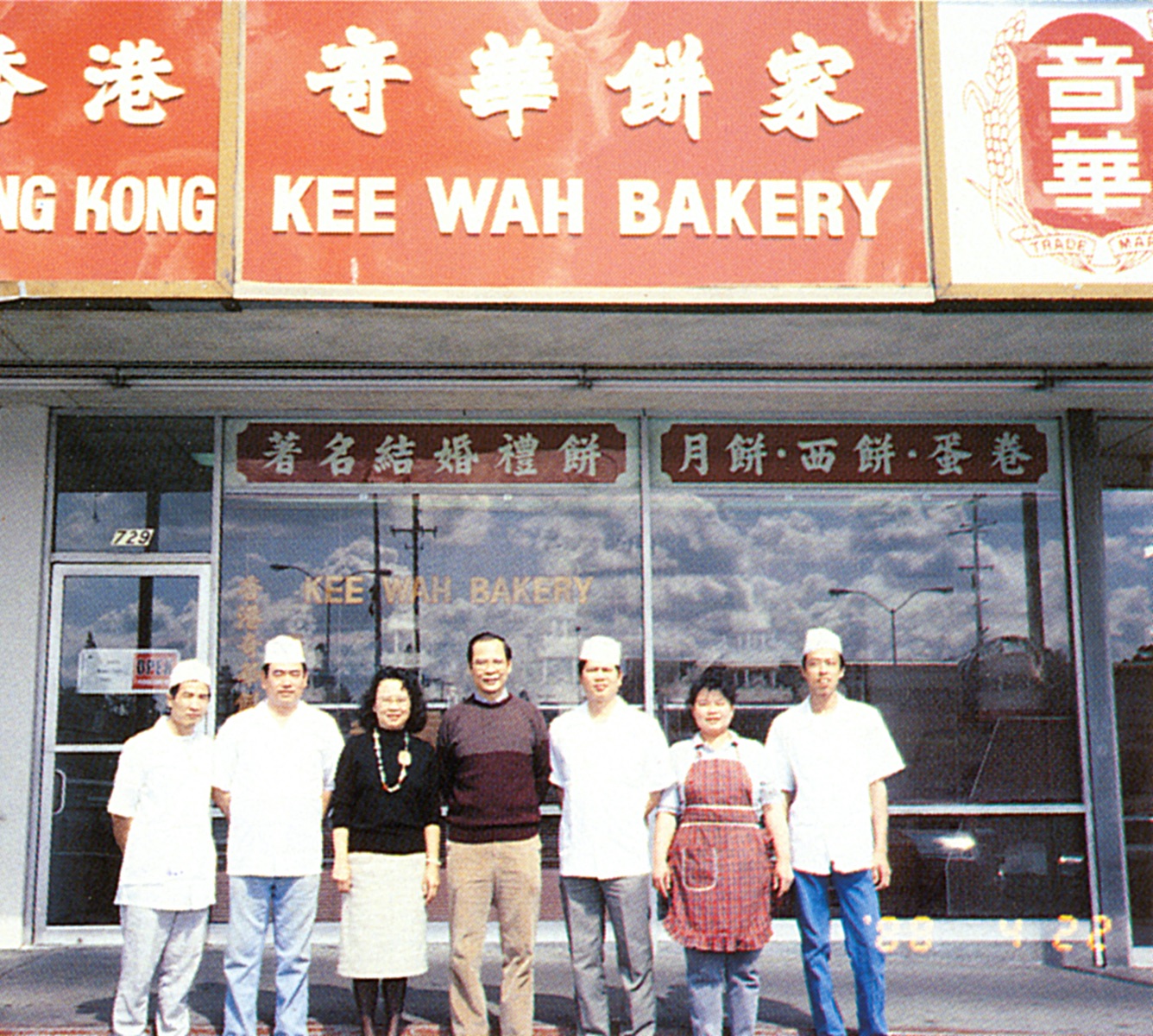 As more and more branches opened across Hong Kong, Kee Wah’s tasty treats became a delightful part of daily life. In 1971, the business took its operations to the next level, replacing wooden stoves with electric ovens. The following decade, Kee Wah turned its focus towards international markets, opening its first overseas bakery in Taipei in 1982, and its first U.S. bakery in Los Angeles in 1984. 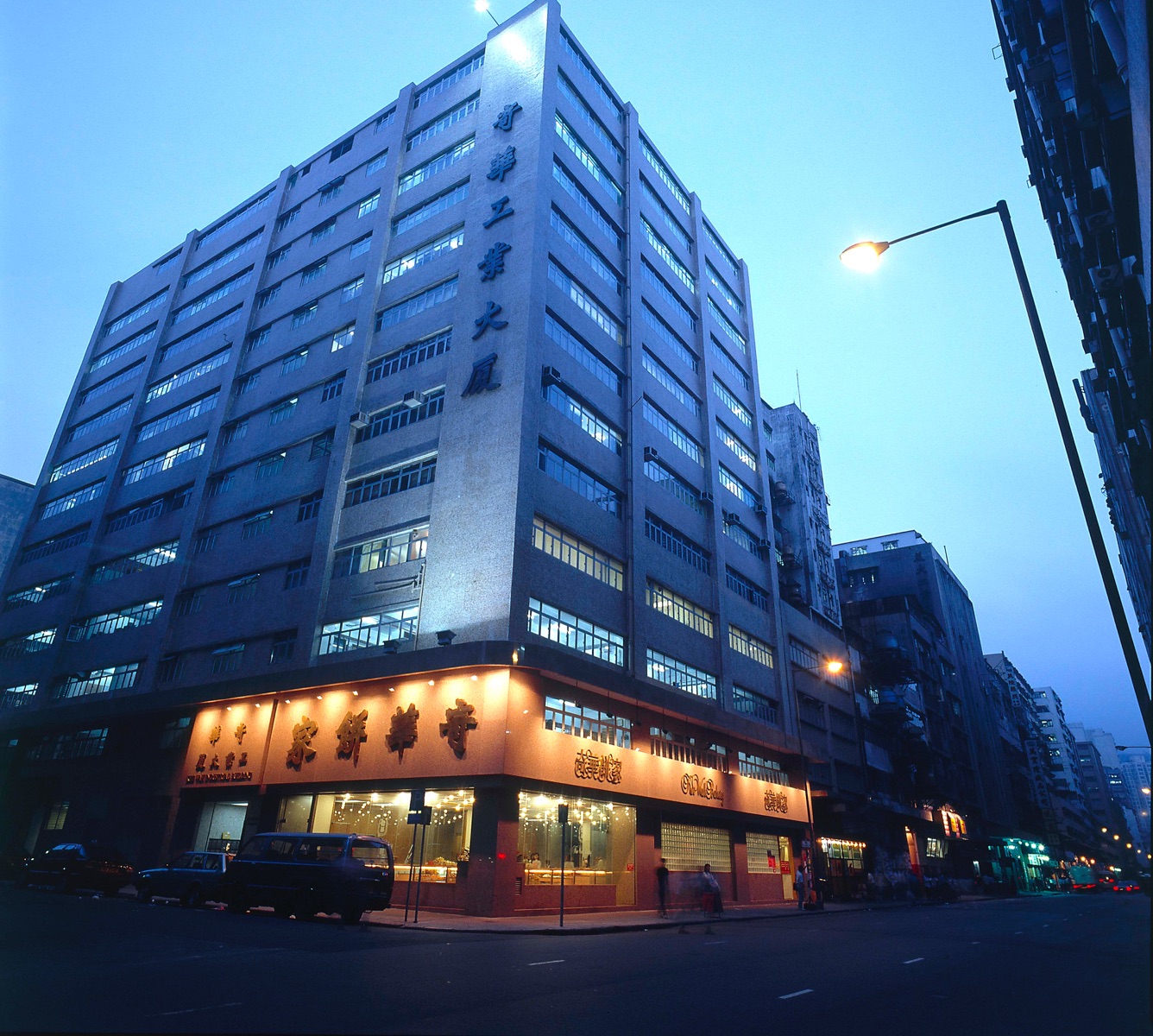 In 1988, the company opened its new factory and office at 666 Castle Peak Road in Hong Kong. Even today, many products are made at this site, and it remains Kee Wah’s international headquarters. By the time the company turned 50 years old in 1988, Kee Wah had 250 employees across 14 stores in Hong Kong, Taiwan and Los Angeles.

To breathe new life into the cherished Kee Wah brand, the original logo underwent a redesign in 1995. 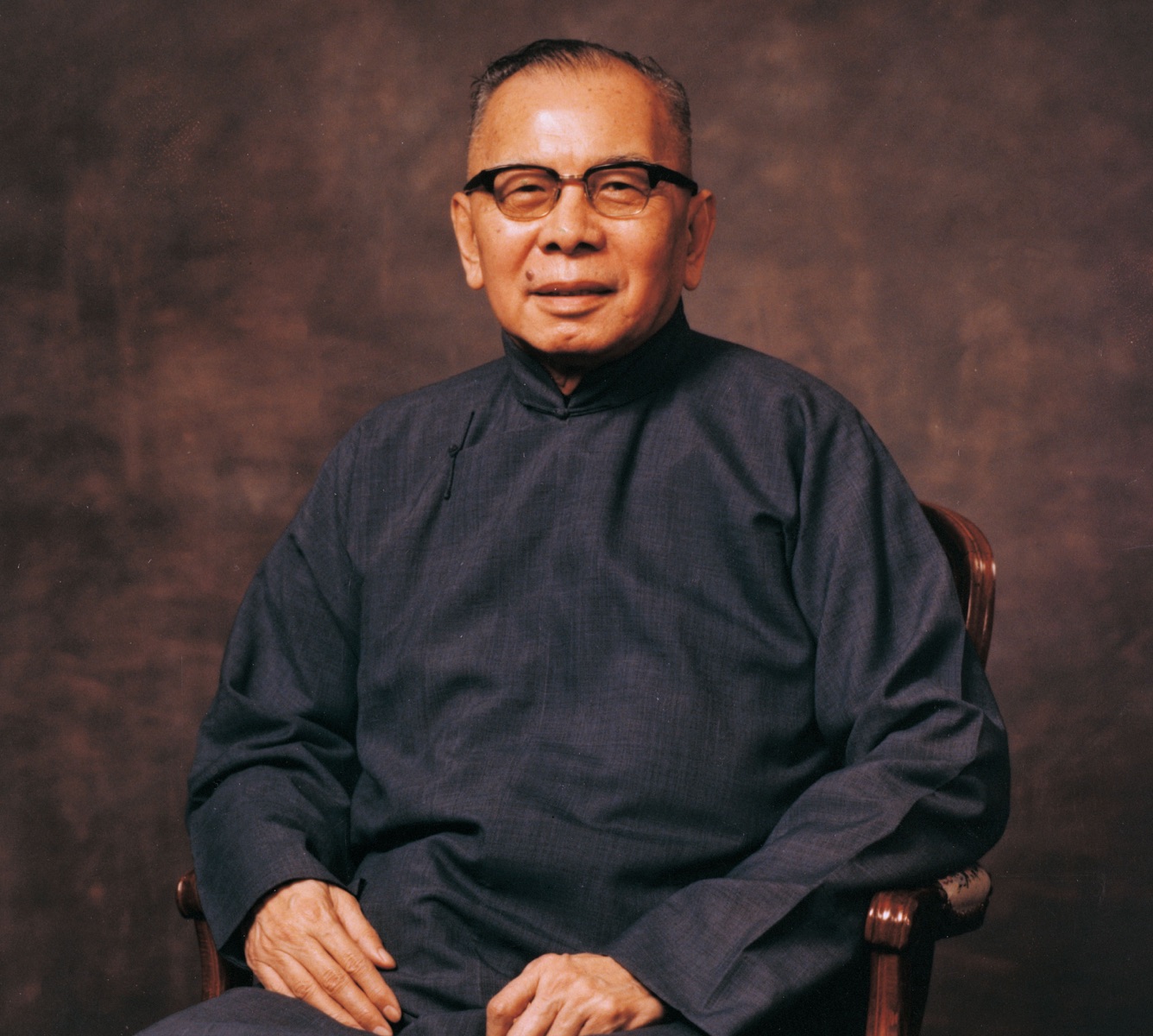 The end of an era

In 1999, Mr. Wong Yip Wing, Kee Wah’s founder, passed away. He was 88 years old. His spirit, drive and ambition live on in his children, who for years had already been an important part of the family business. Following the launch of Kee Wah Gifts, the company opened its first shop at Hong Kong International Airport in 2004. Five years later, production began at a new factory in Tai Po, to keep up with international demand. The opening of a new store in Guangzhou in 2010 signalled Kee Wah’s entry into Mainland China, with a Shanghai store following in 2013. The opening of the Kee Wah Tearoom, the flagship store and the Kee Wah Studio in a Grade III Historic Building in Wan Chai heralds a revival of appreciation for authentic Hong Kong flavours and experiences. Even today, with 100 stores around the world, and over 2000 employees, Kee Wah remains true to its founding value of quality. Managed by founder Wong Yip Wing’s children and grandchildren, Kee Wah remains a family business inspired by the spirit of Hong Kong.

We combine heritage and modernity to ensure the highest standards of quality. Many of our team have been with Kee Wah for decades, and as our facilities evolve to stay at the forefront of innovation, our family-business mindset remains at the heart of all that we do.

Quality in Every Bite

All Kee Wah products are proudly made in Hong Kong at our primary factory in Tai Po, a state-of-the-art ISO 22000 and HACCP-certified facility. Kee Wah has always cared for its customers, communities and people. To us, they are part of the family. We recognise that a bright future requires everyone’s effort, and we are committed to changing, evolving and preserving resources to make a positive difference for generations to come.

A Strong Sense of Social Responsibility

In 2018, we established the Kee Wah Volunteer Team to help organize and participate in various community programs. The majority of our efforts center around social services, with a particular focus on seniors, low-income communities, and the intellectually and developmentally disabled. Kee Wah continues to work closely with a number of organizations to develop and promote products that are sold in our shops and used to support charity sales, with all proceeds going towards their respective organizations. These include Chi Lin Nunnery, the Make-A-Wish Foundation, Orbis, and the SPCA. Since 2010, Kee Wah has consistently been awarded the Caring Company status by the Hong Kong Council of Social Services, in recognition of our commitment and dedication towards our employees, the community, and the environment.